Utah is a state in the Western United States. It became the 45th state admitted to the Union on January 4, 1896. Utah is the 13th most extensive, the 34th most populous, and the 10th least densely populated of the 50 United States. Approximately 80% of Utah's 2,817,222 people live along the Wasatch Front, centering on Salt Lake City. The name Utah is derived from the name of the Ute tribe and means "people of the mountains" in the Ute language.

Utah is the most religiously homogeneous state in the Union. Approximately 60% of Utahns are reported to be members of The Church of Jesus Christ of Latter-day Saints (LDS Church), which greatly influences Utah culture and daily life. 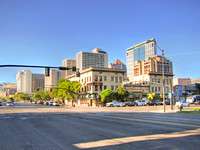 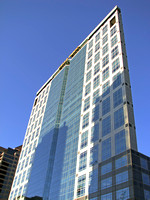 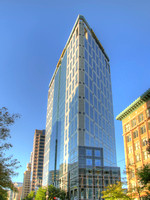 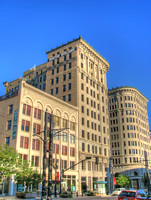 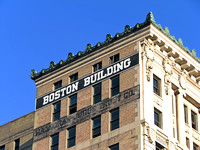 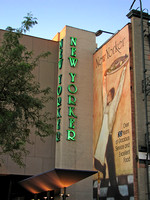 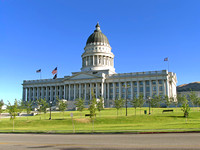 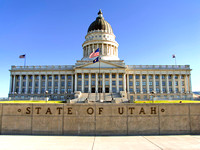 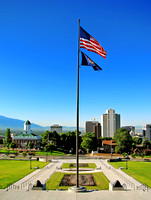 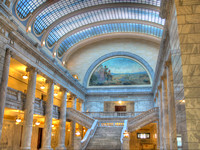 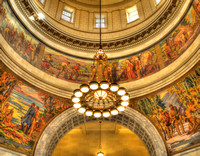 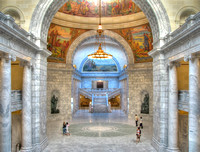 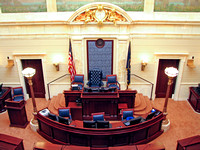 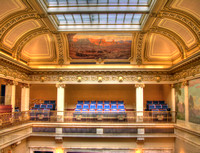 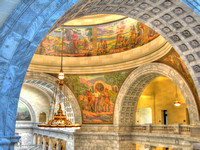 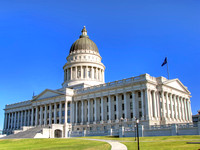 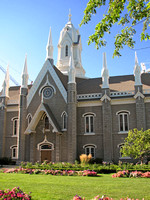 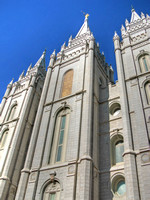