The Basilica of Santa Maria Maggiore is a major church in the upper town of Bergamo, Northern Italy.

The church was founded in 1137 on the site of another church from the 8th century dedicated to St Mary, which had been in turn erected over a Roman temple of the Clemence. The high altar was consecrated in 1185 and in 1187 the presbytery and the transept wings were completed. Due to financial troubles, the works dragged for the whole 13th–14th centuries.

In 1521, Pietro Isabello finished the south-western portal, also known as Porta della Fontana. The edifice was restored and modified in the 17th century. 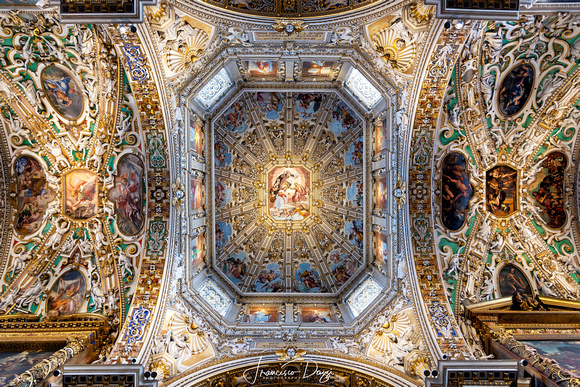