Guaita is one of three peaks which overlooks the city of San Marino, the capital of San Marino. The other two are De La Fratta and Montale.

The Guaita fortress is the oldest of the three towers constructed on Monte Titano, and the most famous. It was built in the 11th century and served briefly as a prison. It is one of the three towers depicted on both the national flag and coat of arms. 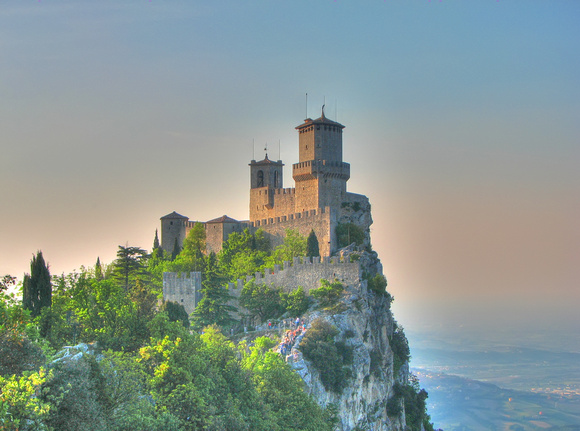