Ajloun Castle is a 12th-century Muslim castle situated in northwestern Jordan. It is placed on a hilltop belonging to the Jabal Ajlun ("Mount Ajlun") district, also known as Jabal 'Auf after a Bedouin tribe which had captured the area in the 12th century. From its high ground the castle was guarding three wadis which descend towards the Jordan Valley. It was built by the Ayyubids in the 12th century and enlarged by the Mamluks in the 13th.

Ajlun castle is open for tourism. Many areas of the castle can be explored. 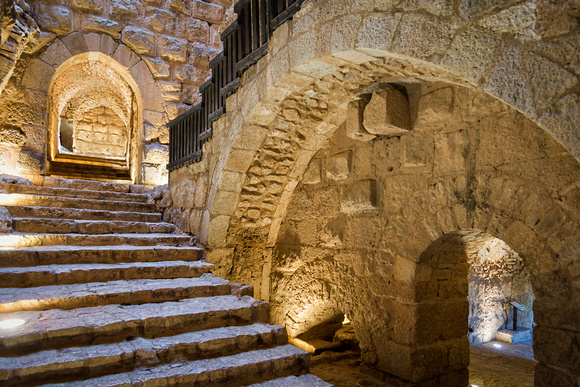