Amman is the capital and most populous city of Jordan, and the country's economic, political and cultural centre. Situated in north-central Jordan, Amman is the administrative centre of the Amman Governorate. The city has a population of 4,007,526 and a land area of 1,680 square kilometres (648.7 sq mi). Today, Amman is considered to be among the most liberal and westernized Arab cities. It is a major tourist destination in the region, particularly among Arab and European tourists. 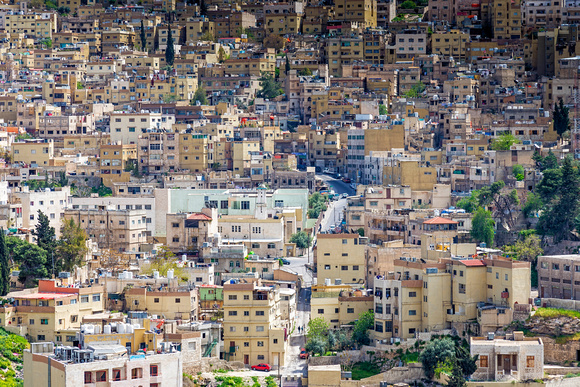