The Taukkyan War Cemetery is a cemetery for Allied soldiers from the British Commonwealth who died in battle in Burma during the Second World War. The cemetery is in the village of Taukkyan, about 25 kilometres (16 mi) north of Yangon on Pyay Road. It is maintained by the Commonwealth War Graves Commission. 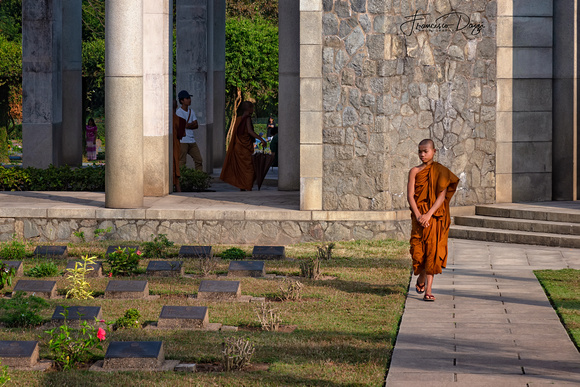