The Odéon is one of France's six "national theatres", located in the VIe arrondissement, on the Left Bank of Paris, next to the Luxembourg Garden. It was built in 1779-82 to a Neoclassical design by Charles De Wailly and Marie-Joseph Peyre in order to house the Comédie Française (which preferred to stay at the Théâtre-Français in the Palais Royal). The new theatre was inaugurated by Marie-Antoinette on April 9, 1782. It was there that The Marriage of Figaro was premiered two years later. In 1990, the theater was renamed Théâtre de l'Europe. It is a member theater of the Union of the Theatres of Europe. 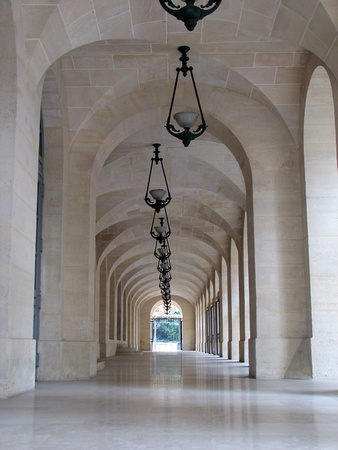