Fort George is a large 18th-century fortress near Ardersier, to the north-east of Inverness in the Highland council area of Scotland. It was built to pacify the Scottish Highlands in the aftermath of the Jacobite rising of 1745, replacing a Fort George in Inverness constructed after the 1715 Jacobite rising to control the area. The current fortress has never been attacked and has remained in continuous use as a garrison. 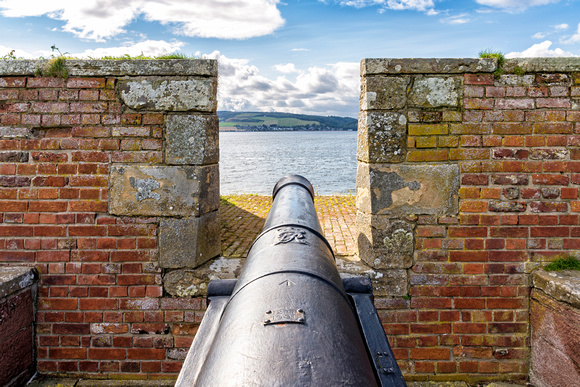