Tea production is one of the main sources of foreign exchange for Sri Lanka (formerly called Ceylon), and accounts for 2% of GDP, contributing over US $1.5 billion in 2013 to the economy of Sri Lanka. It employs, directly or indirectly, over 1 million people, and in 1995 directly employed 215,338 on tea plantations and estates. In addition, tea planting by smallholders is the source of employment for thousands whilst it is also the main form of livelihoods for tens and thousands of families. Sri Lanka is the world's fourth-largest producer of tea. In 1995, it was the world's leading exporter of tea (rather than producer), with 23% of the total world export, but it has since been surpassed by Kenya. The highest production of 340 million kg was recorded in 2013, while the production in 2014 was slightly reduced to 338 million kg.

The humidity, cool temperatures, and rainfall of the country's central highlands provide a climate that favors the production of high-quality tea. 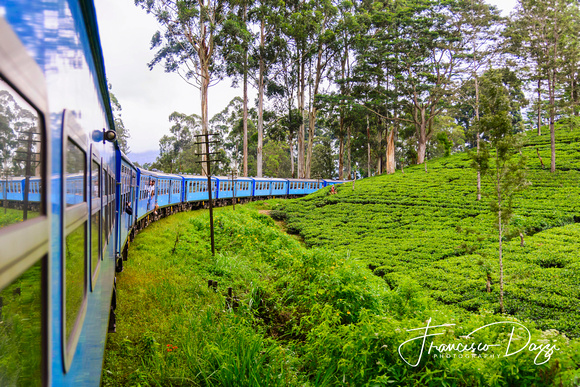