Dayan, commonly called the Old Town of Lijiang is the historical center of Lijiang City, in Yunnan, China. It is a UNESCO World Heritage Site.

Lijiang's culture combines traditional Nakhi culture and incongruous elements learned from Ming dynasty Han Chinese traders who settled in the region centuries ago.
The Nakhi or Nashi are an ethnic group inhabiting the foothills of the Himalayas in the northwestern part of Yunnan Province, as well as the southwestern part of Sichuan Province in China.

The Nashi form one of the 56 ethnic groups officially recognized by the People's Republic of China. 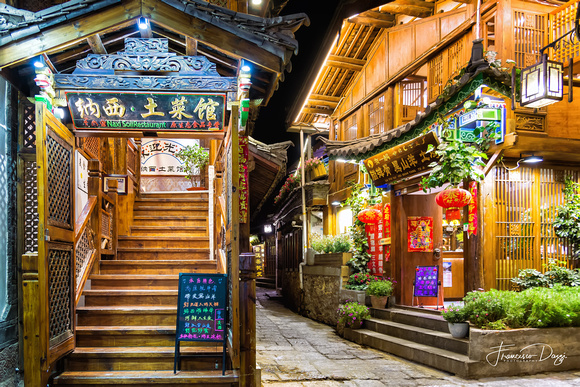