Interior of a poor family's house, in the countryside of Yunnan

In China today, poverty refers mainly to the rural poor, as decades of economic growth have largely eradicated urban poverty.

Poverty still remains a large problem in rural China. Rural China has historically been disproportionately taxed and also have received fewer benefits from the recent economic development and success of China. Agriculture has been the main occupation for the inhabitants of rural China, and in villages the produce generated is used to feed the village and not for selling on the market. 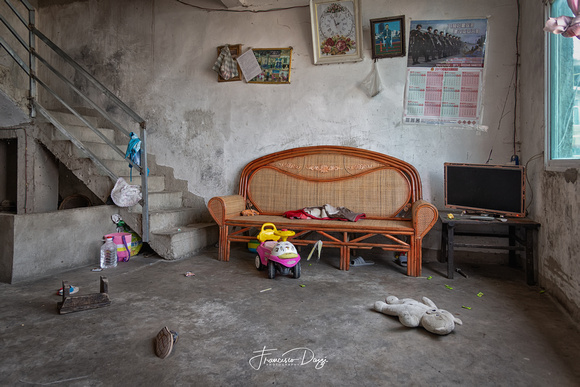